How To Wiretap a Phone If You Know The Number 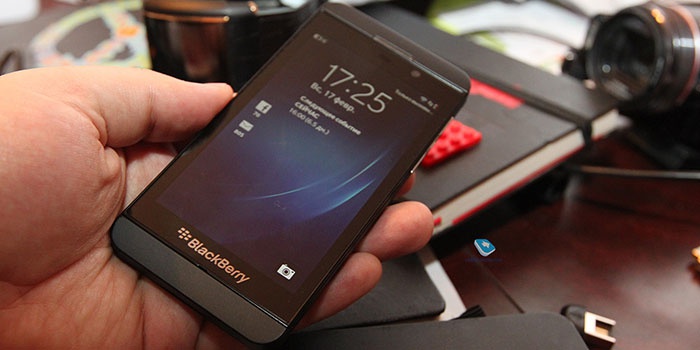 Generally, people tend to read other people’s SMS or texting in messengers or check out where the person spends their time. This is more convenient because to read the texting, you only need to access the messengers. With SMS it is a bit more complicated since you need spyware that will send you reports on SMS.

Tracking of a device is even easier than reading messengers, because you can install a special application on the target device even without touching it, and you will be able to check where the device (and consequently its owner) is located at a certain point of time.

The situation with wiretapping is not the same. Wiretapping is technically more complex; you will have to install complicated equipment and software, and it will take a lot of time, efforts and money on your part. The person whose conversations you would like to check out can also notice differences in the performance of their phone, and eventually find out about the software installed, which will definitely ruin your plans.

There are several ways in which a phone can be wiretapped by knowing only the number. Two official options are wiretapping by the government and also by the cellphone operator. Some even keep the records of calls of all the customers for about a year or so. If you would like to check out your own history of calls, you can try and send an official application for the report. However, no one will give you a report on somebody else’s calls.

If you are a real hacker, you can actually listen to the person’s calls by connecting to the cellphone network via the breaches in the SS7 system. However, you need to be a real expert to do that yourself. 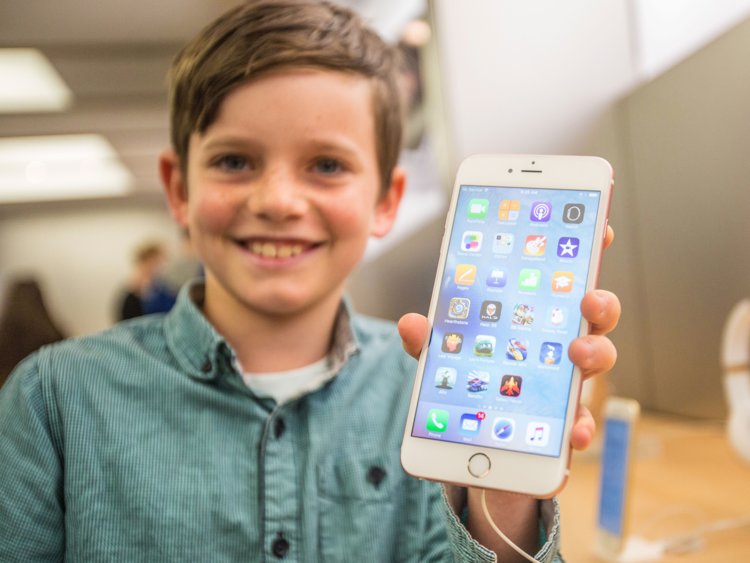 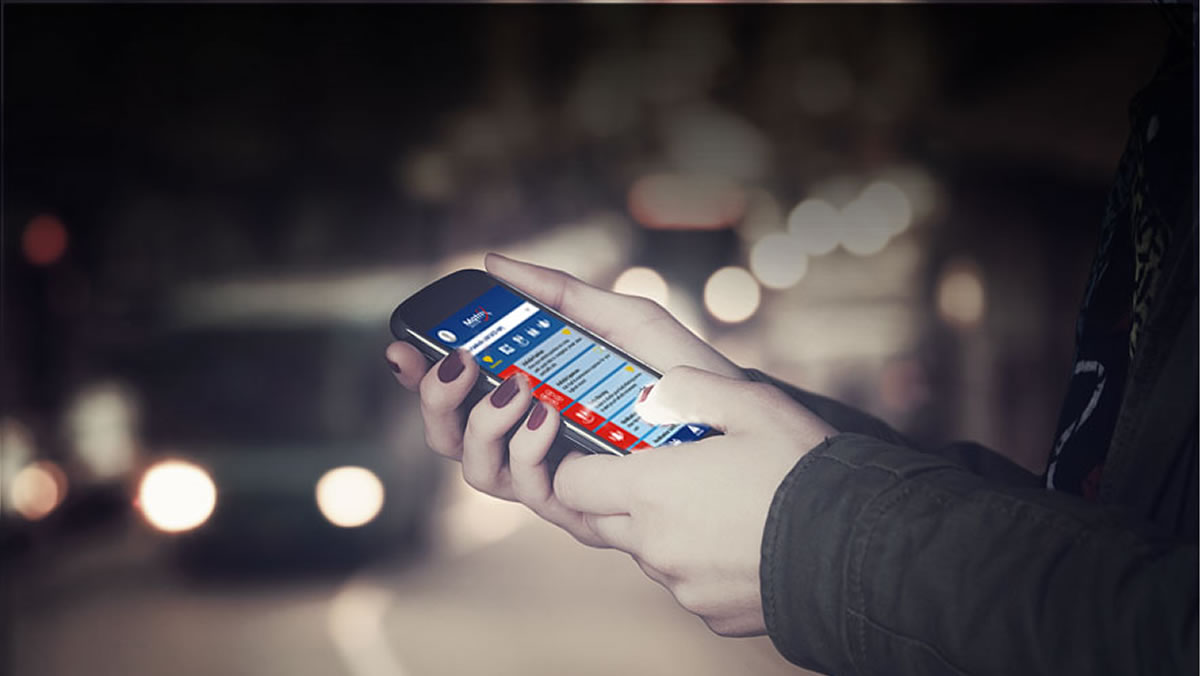 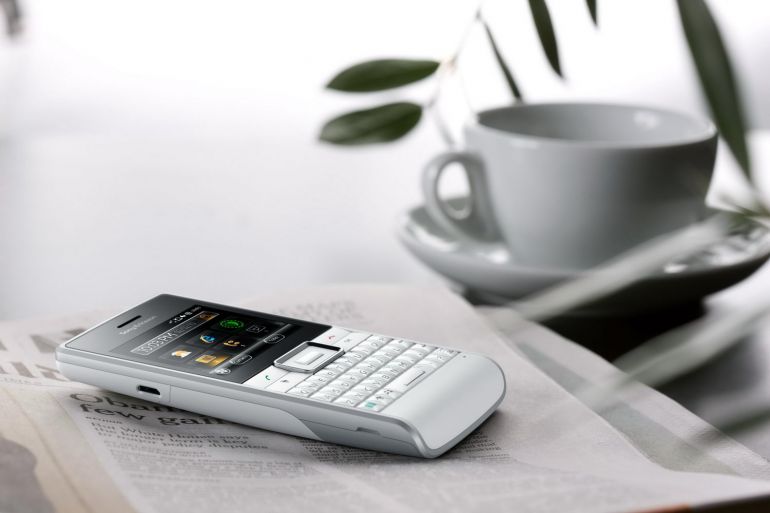 How To Wiretap Someone’s Conversation Via Bluetooth 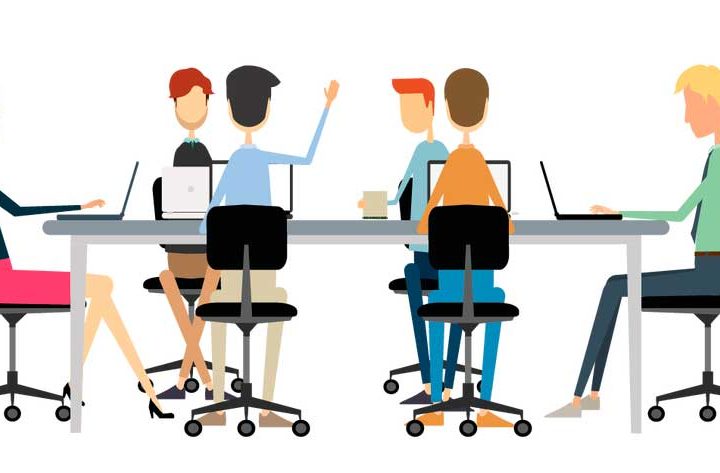